Doug Whitty is the president of 13th Street Winery and of Whitty Farms, representing the third generation of the Whitty family and over 100 years of family-operated stewardship over Niagara soil. Upon earning a Bachelor of Science in Agriculture from the University of Guelph, Doug travelled extensively: as a member of the internal youth expedition in Japan and the Rotary Group Study Exchange in Central America. After returning to Niagara, Doug consciously cultivated the family fruit farm with sustainability in mind. Eventually, Doug would go on to be selected as the president of the Niagara Peninsula Fruit and Vegetable Growers Association. In 2019  Doug was the recipient of The Tony Aspler Cuvée Award of Excellence. This award is presented to the individual or institution that best furthers the aims and aspirations of Ontario’s wine industry at the annual Cuvee Grand Tasting. In 2017, he was appointed Grape King by the Grape Growers of Ontario.

Karen Whitty is Doug’s wife and the General Manager of 13th Street Winery. With a degree in Biochemistry from McMaster University, Karen started her career working for the federal government with Agriculture Canada. Following eighteen years and several scientific publications, Karen left her Vineland Agricultural Research Station in 2005 to devote her time and energy to facilitate the growth and excellence of Whitty Farms. Upon her introduction, Karen implemented and directed administration, marketing, processing and value-added initiatives at Whitty Farms. Congruently, Karen excels at these same responsibilities as General Manager at 13th Street.

Co-owners John and June Mann also have deep roots in Niagara and share Doug and Karen’s passion for Wine, Food and Art and commitment to hospitality. 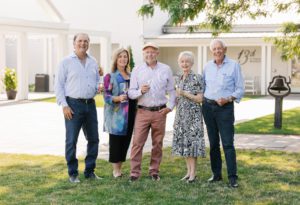 Jean Pierre Colas is one of the most talented French-trained winemakers in the business. His winemaking philosophy is quite simple. He believes that great wines come from the best grapes grown in the best vineyards, whereas winemaking techniques are only utilized to supplement and capture the very essence of the grapes’ provenance and character. With this philosophy in mind, JP excels at crafting high-quality red wines paramount to the Niagara peninsula: Gamay Noir, Cabernet Franc, Syrah, and Pinot Noir. Likewise, J.P. guides the production of exceptional white wines, including world-class Chardonnay, Riesling, Sauvignon Blanc, Pinot Gris, and Gewurztraminer.

In his home country of France, JP worked at the notable Chablis house, Domaine Laroche, where he produced Wine Spectator Magazine’s 1998 White Wine of the Year, an award he received for his Domaine Laroche Grand Cru Les Clos 1996. Also in 1998, Jean Pierre was awarded the Best Wine in the Wine Enthusiast, Grand Cru Chablis Blanchots “Reserve de l’obedience” 1996 (99 pts).

Between France and his current residency at 13th Street, Jean Pierre travelled and worked extensively around the world, including Carmen Vineyards in Chile, Bodegas Chandon in Argentina, and Oyster Bay Winery in New Zealand. He has studied and worked under a number of exceptional winemakers including Michel Givors in Morgon, Beaujolais and Gilbert Picq, and Michel Laroche in Chablis, Burgundy.

Ilya Rubin, our Director of Sales, joined the 13th Street team in January 2013 and oversees sales to licensees, the LCBO, out-of-province and export markets, and provides marketing and sales support to all of our partners in these areas as we continue to grow our business.

Ilya’s past positions include various sales and leadership roles at Trialto Wine Group (2006-2012), Certified Instructor for the International Sommelier Guild (2009-2012), as well as having previously worked in fine restaurants in Toronto, most recently at Scaramouche (2005).

He is a passionate wine professional, a certified sommelier, and loves all things local!

Chef Josh Berry has been 13th Street Winery’s estate chef since the spring of 2018. Born and raised in Niagara he trained at Niagara College Culinary School and has worked the

past 16 years in the culinary industry. His philosophy of working hard and his passion for cooking have helped him get to where he is today.

Chef Josh loves anything smoked and when entertaining friends and family is most likely to be found at the barbecue. His favourite dish is a classic cheeseburger.

When asked what his best culinary tool is, the answer is “my knives”.

Chef Josh brings his passion for cooking with local ingredients to 13th Street Winery’s seasonal bistro and many events. From casual Burger Day BBQs to elegant 6-course wine and food pairing menus his flare for plating and treating food as works of art is always evident.

A native of the Niagara Region, Corinne came by her love of wine naturally. Her education began at the Niagara Culinary Institute at Niagara College. Following her training, she worked with Hillebrand Estates Winery. She then moved to Nova Scotia where she studied and received her Sommelier certification from the Canadian Association of Professional Sommeliers Atlantic Chapter. During her time out East she worked as a sommelier at restaurants in Nova Scotia, where she conducted many wine tastings and classes. It was Corinne’s love of wine that inspired her to move back to the Niagara Region.

As Director of Onsite Sales and Wine Club, Corinne can often be found at the tasting bar greeting guests and educating them on our wines. She also shares her love of wine and food by planning and hosting our popular educational seminars and other culinary events. Corinne is also responsible for managing our Wine Clubs, planning special events for our members and sharing her passion for wine and food with them! Corinne is also a member of the VQA Ontario Tasting Panel.

In 2010, Ruth joined the team at 13th Street Winery and brought with her over 20 years of experience in travel and tourism marketing. A graduate of McMaster University in Hamilton, her past responsibilities include being director of marketing for a Canadian cruise wholesaler, owner and publisher of a resource guide for families, database management for a luxury travel magazine, as well as many years as a self-employed marketing consultant. Ruth has also previously taught continuing education courses on marketing and travel.

Ruth’s role at 13th Street has evolved over the years. Today, her focus is on marketing, working with everyone on the team to promote 13th Street Winery through traditional and digital channels and building awareness of the 13th Street brand. 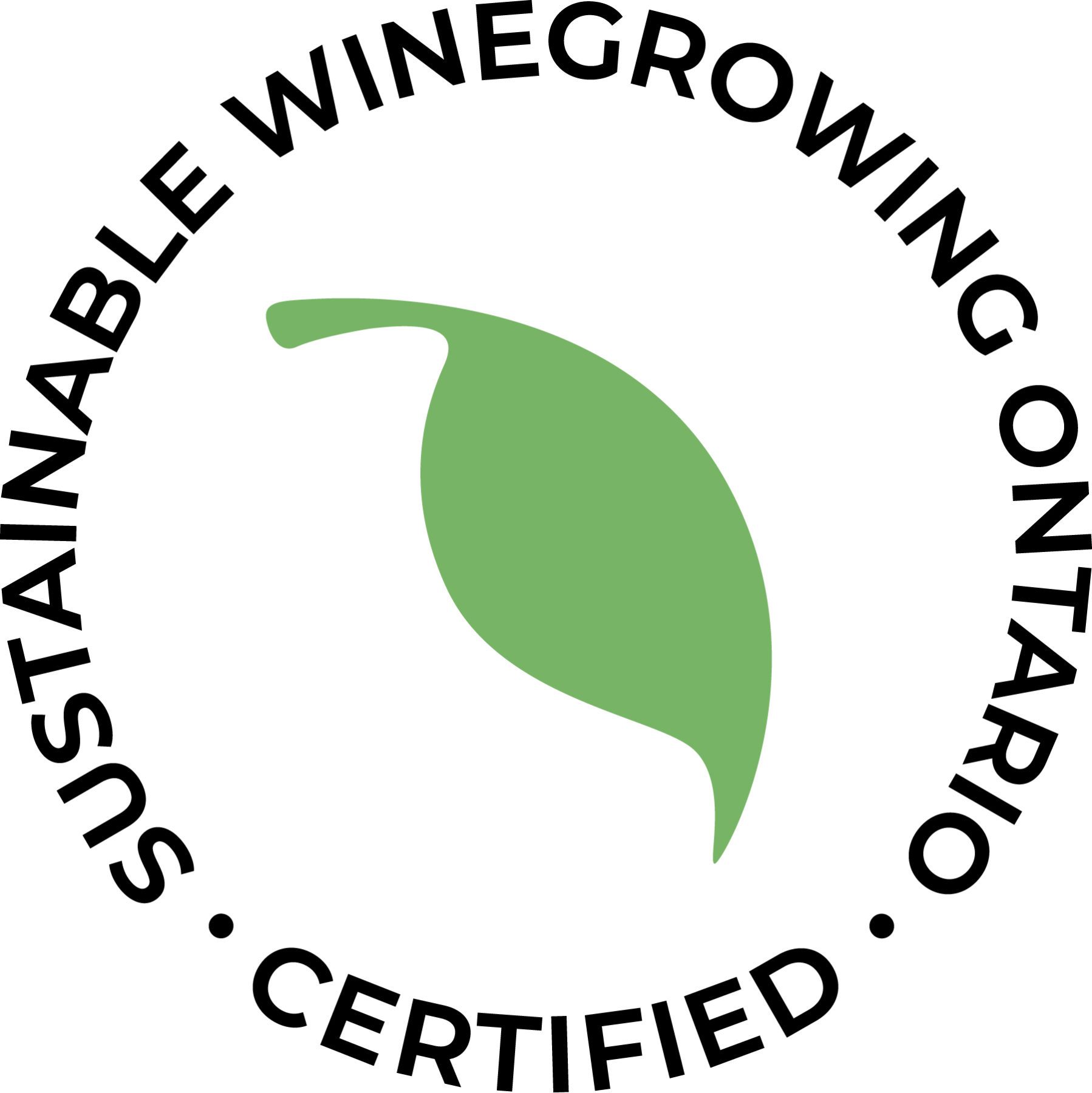 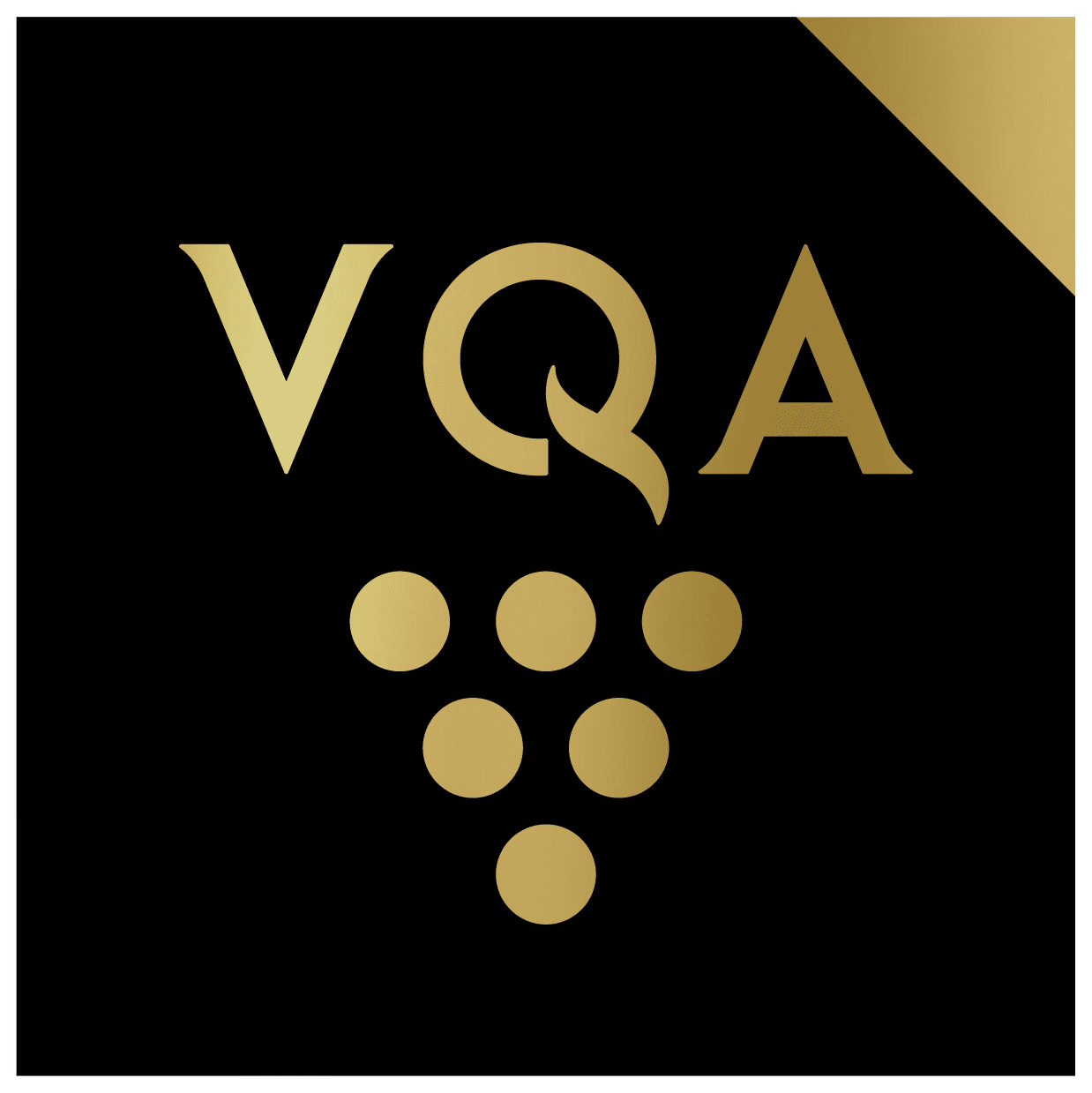